Bowel cancer is the fourth most common cancer in the UK. 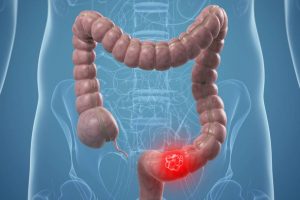 Almost 42,000 people are diagnosed with bowel cancer every year in the UK.

But bowel cancer can affect anyone of any age.

More than 2,500 new cases are diagnosed each year in people under the age of 50.

1 in 15 men and 1 in 18 women will be diagnosed with bowel cancer during their lifetime. 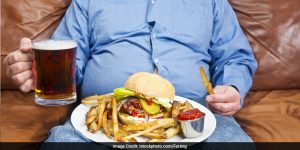 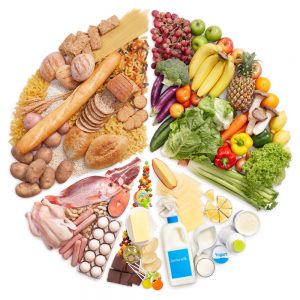 You can reduce your risk of bowel cancer by taking some simple steps to improve your diet.

People who are more physically active, have a lower risk of bowel cancer. Being active can help you  maintain a healthy body weight and makes you feel good. 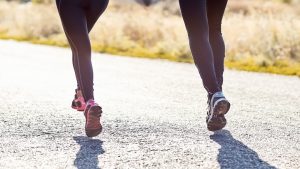 Try to do at least 30 minutes of physical activity such as brisk walking, five times a week. As fitness improves, aim for 60 minutes. If you don’t do much physical activity, try starting with 10 minutes and increase the time gradually. It doesn’t have to be about working out in a gym. Enjoy it! 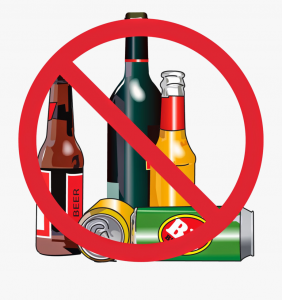 Alcohol is linked to seven types of cancer including bowel cancer. It is estimated that about 6 out of 100 bowel cancers (6%) in the UK are linked to alcohol.

For cancer prevention, it’s best not to drink alcohol at all. If you do drink alcohol, keep it as low as possible with an upper limit of no more than 14 units a week and try to spread it out over the week. Remember to have at least two alcohol free days a week.

This recommendation is for men and women.

An estimated 7% of bowel cancer cases in the UK are linked to tobacco smoking.

Bowel cancer risk increases with the number of cigarettes smoked per day.

We know that smokers are more likely to develop polyps (non-cancerous growths in the bowel) which could turn into cancer if not discovered.

Any cookies that may not be particularly necessary for the website to function and is used specifically to collect user personal data via analytics, ads, other embedded contents are termed as non-necessary cookies. It is mandatory to procure user consent prior to running these cookies on your website.